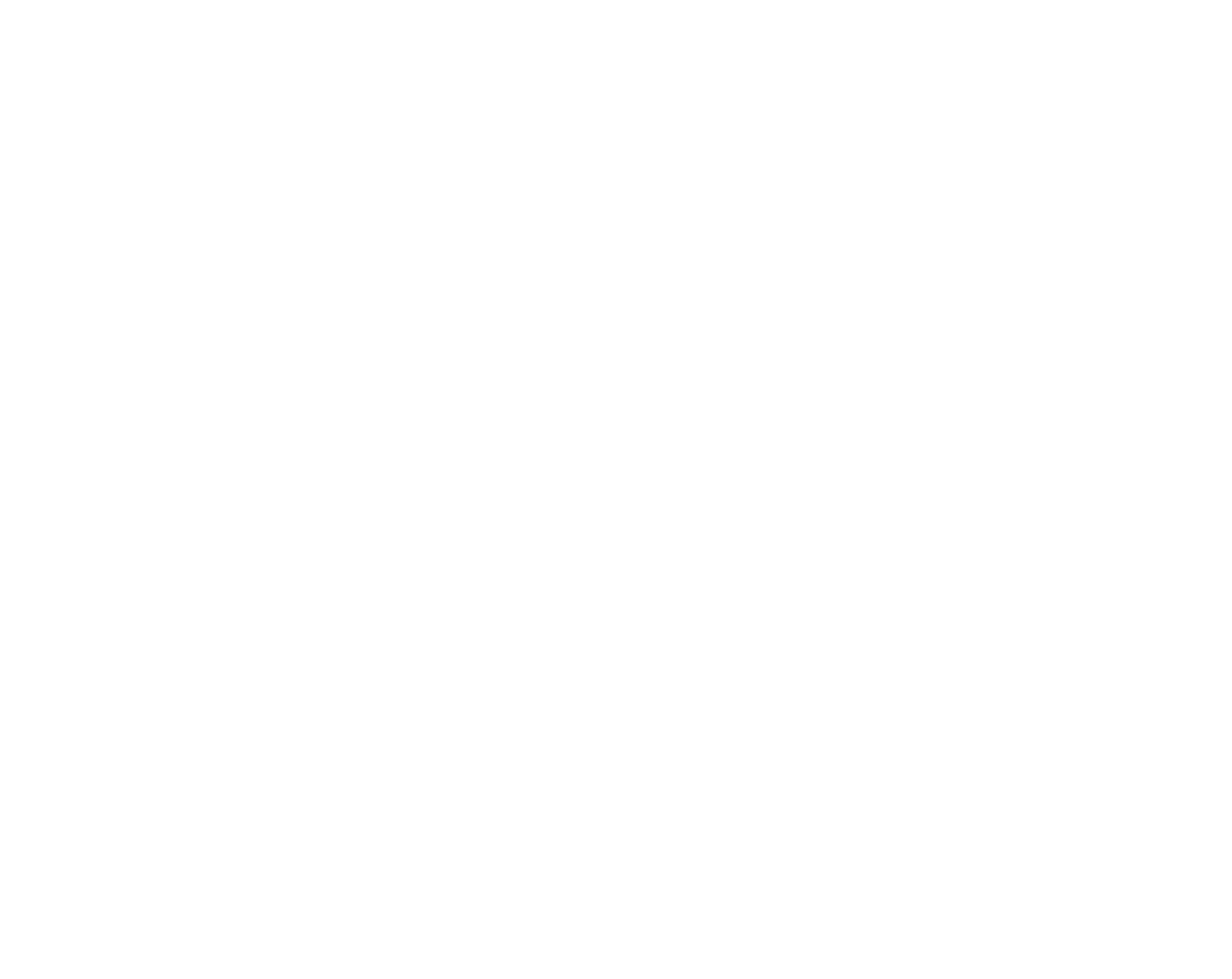 PRESS RELEASE: Friends of the Family named as TSB’s Local Charity Partner for a second year

Friends of the Family has been chosen for the second year running to be the Local Charity Partner of TSB Winchester. To kick start the partnership, TSB presented Friends of the Family with a cheque for £300 at the charity’s AGM on 23 November. The cheque includes a £200 Christmas donation, part of a nationwide Christmas donation programme run by TSB to help local causes during the festive period.

Over the course of the year, the branch will be holding a series of charity activities and events to raise money for Friends of the Family. In addition to financial support, the Partnership with TSB will help raise awareness of Friends of the Family’s work in supporting vulnerable children and families across the Winchester district.

Jack Berry, Bank Manager at TSB’s Winchester Branch said: “Friends of the Family is a local cause that’s close to people’s hearts here in Winchester and we are delighted to welcome them as our Local Charity Partner for a second year. We hope to be able to exceed the £525 that we raised last year.”

Viv Wheeler, Chair of Trustees at Friends of the Family said: “We are absolutely thrilled to have the support of TSB for a second year and so grateful to everybody who nominated us. As a small charity, the support and recognition of our work by local businesses is invaluable to us. The TSB staff have been great to work with and we’re delighted to partnering them for a second year. ”

Friends of the Family provides support to children and families across Winchester through its 5s to 13s Befriending Service, its Mums and Under 5s Group and its Support for Dads service.

TSB has given more than £1.7 million to local causes across Britain since its local charity partnerships launched in 2015. This year a record 27,000 nominations were received from local charities across the country to join the programme which sees TSB Partners from 550 branches and eight office sites volunteer and raise money on behalf of the chosen charities.

For further information about Friends of the Family please go to www.fotfwinchester.org or call 01962 864466.