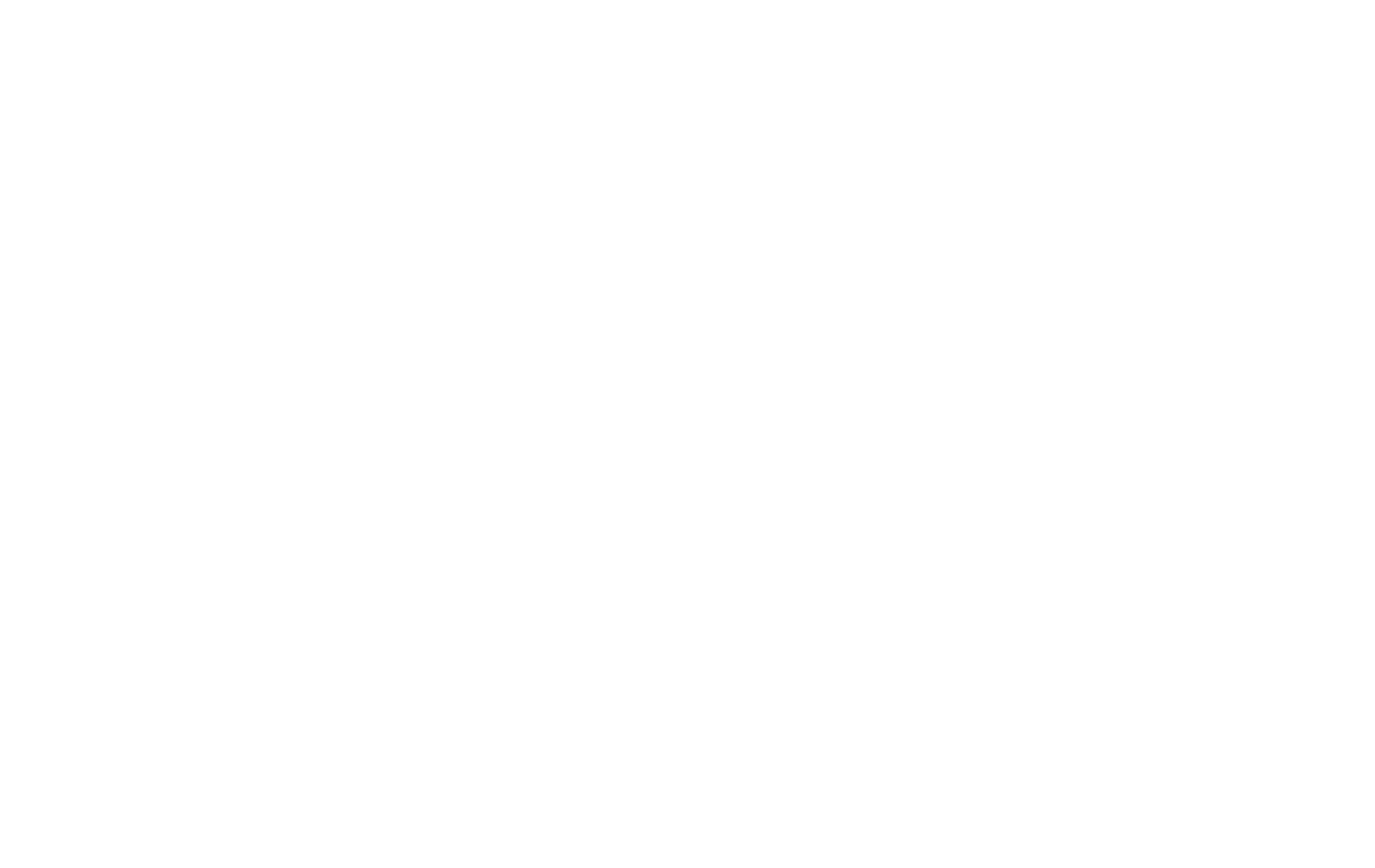 Twelve focus children and their volunteers from 5s to13s Befriending took the chance to demonstrate their artistic flair at a painting workshop on Wednesday 16th May at the Salvation Army Hall.

As they arrived the children were given a blank canvas and were encouraged to explore their inner artist and paint whatever they felt like. All the children embraced the task whole heartedly with some producing more than one master piece in the time available!

Whilst the children waited for their paintings to dry they and their volunteer befrienders enjoyed a wholesome picnic tea. The children’s creativity also spilled over into this part of the workshop with several of them experimenting with some ‘unusual’ combinations of fillings in their tortilla wraps. The one that was voted the most unusual was made up of cheese, watermelon, cucumber, strawberry and sausage roll! Although slightly unconventional the young person ate it all and wasn’t at all surprised that it had tasted so good!

Some of the children were also introduced to pomegranate for the first time and although a little reticent to try the seeds everyone did eventually eat at least one seed each! One focus child, who had initially refused to try it, went home and asked his mum if he could have pomegranate instead of apples as he had liked it so much!!