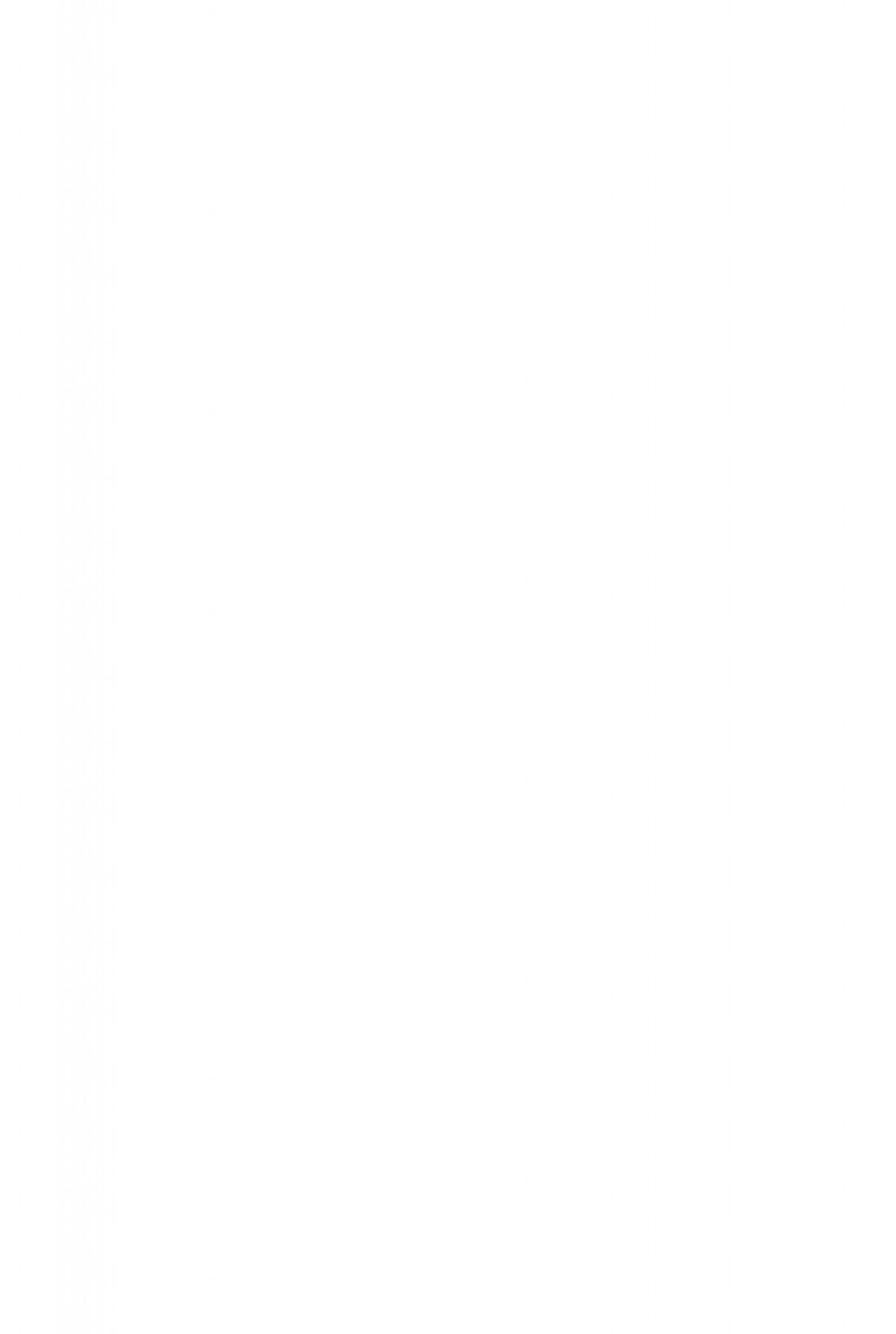 PRESS RELEASE: Friends of the Family says farewell to a wonderful trustee

Winchester-based charity, Friends of the Family, has said a sad farewell to one of its longest serving trustees, Chrissie Morse, who has retired after 13 years on the charity’s Board.

Chrissie was instrumental in the development of the 5s to 13s Befriending Service including the recruitment of Befriending Manager, Sam Hunt, and securing the initial major grant to ensure the project’s financial success.

Commenting on her decision to retire after 13 years, Chrissie said: “Having helped to establish the 5s to 13s project and seen the charity consolidate its financial position, widening its reach and supporter base, I feel it is time for others to have as much fun as I have had with Friends of the Family over the years. I have had the pleasure of working with an incredible team of volunteers and staff who have continued to give much-needed support to vulnerable children and families throughout a very difficult year. I shall miss you all but look forward to supporting from the sidelines and I wish Friends of the Family all the best for the future.”

Karen Hazlitt, Chair of Trustees, praised Chrissie’s valuable contribution to the charity and said: “Chrissie’s enthusiasm, knowledge, enquiring mind and ability to think outside the box will be greatly missed on the Board. Her fabulous fundraising ideas such as open garden events and the annual Friends of the Family quiz night have raised thousands of pounds for the charity. Chrissie is retiring from the Board but I hope that she will continue to support us and be an advocate for all the wonderful work that we do.”

Chrissie was presented with numerous bouquets of flowers and a hedgehog home for her garden at a special presentation at the Friends Meeting House in Winchester on 4th March.