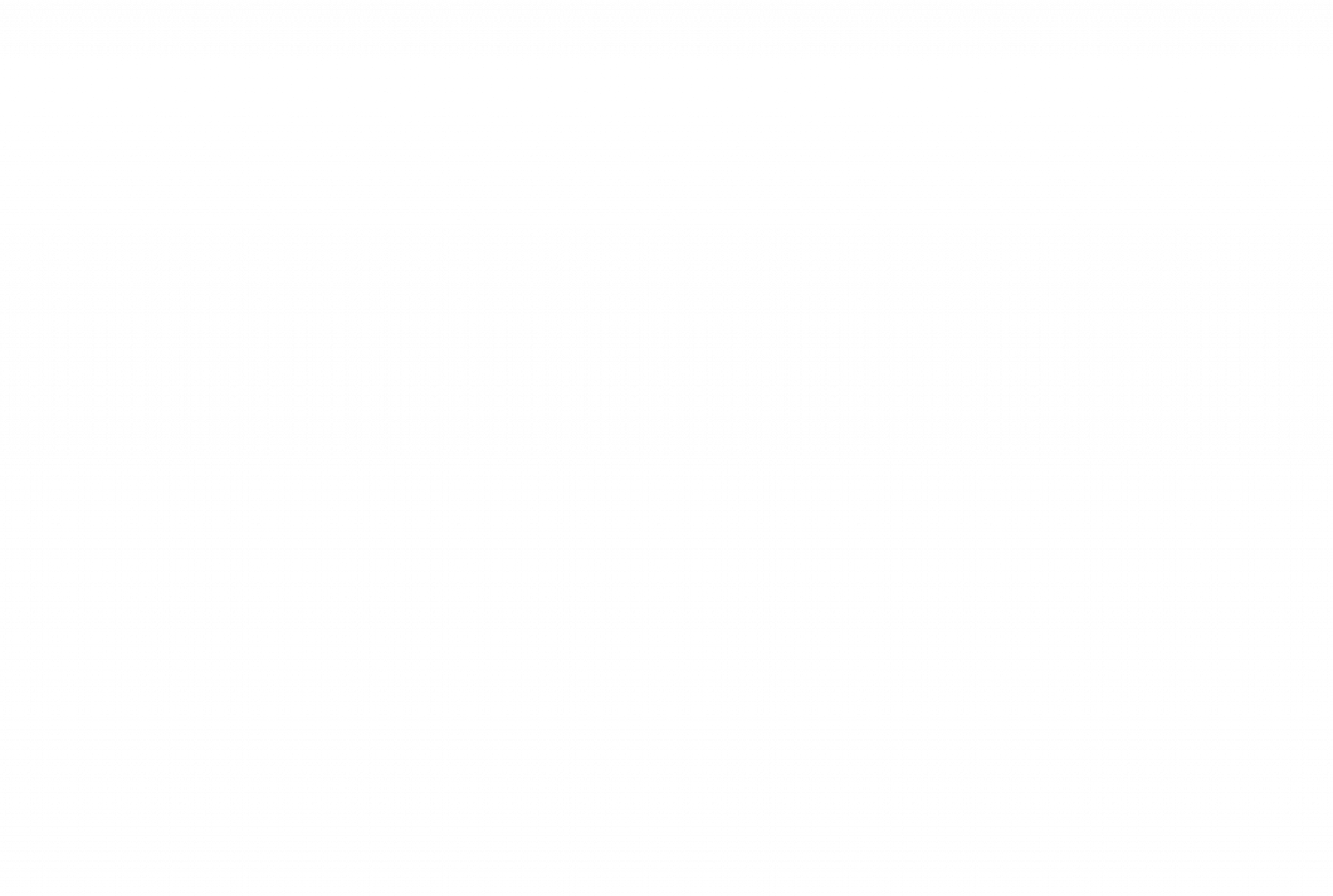 By Friends of the Family
Posted 25th November 2021
In Media
PRESS RELEASE: Mayor shows support for local charity at AGM2021-11-252021-11-25https://www.fotfwinchester.org/wp-content/uploads/2017/01/friends-of-the-family-winchester-logo-209px.pngFriends of the Familyhttps://www.fotfwinchester.org/wp-content/uploads/2021/11/agm-nov-2021-scaled.jpg200px200px
0
The Mayor of Winchester, Cllr Vivian Achwal, showed her support for local charity, Friends of the Family at their AGM in November which was held at St Peter’s Parish Centre in Winchester. Friends of the Family is one of the Mayor of Winchester’s Charities for 2021 – 2022, along with Winchester Youth Counselling and the Eight Foundation. Cllr Achwal joined the charity’s staff, trustees, volunteers and invited guests to look back on an unprecedented year of lockdowns, working from home and Zoom.
Chair of Trustees, Karen Hazlitt, shared her admiration for the way staff and volunteers adapted their working practices throughout the year to stay safe whilst maintaining contact with their focus children and families.
Karen said: “Not only were our project managers dealing with a new working world for themselves, they had to change the way our projects worked from face-to-face to virtual and make sure that our volunteers and our families were on board with this. They went beyond their remit to ensure families were supported and focus children kept engaged.”
Colette Dunford, Mums and Young Children Project Leader and Sam Hunt, 5s to 13s Befriending Manager, gave an overview of the year for their respective projects and described the support they were able to give to families during lockdown. This included running groups on Zoom, on-line get-togethers and a new initiative called Family Fun Fridays where befrienders and families got together for online quizzes and games.
Sam Hunt said: “The volunteers were amazing and incredibly creative using Zoom, Whatsapp and video calls when face-to-face visits weren’t possible. The families were also really responsive to change.”
The AGM introduced two new trustees to the charity’s Board, namely Claudia Dickens and Carolyn Beech. It also marked the retirement of long-serving trustee Marcia Cunningham, who has stepped down after 13 years.
Commenting on Marcia’s contribution to Friends of the Family, Karen Hazlitt said: “Marcia brought invaluable expertise in working with vulnerable children and families and kept us grounded and in check with the core values of our charity. She supported the Mums and Young Children’s project and was also our safeguarding officer. Although she has retired as a trustee, we are delighted that Marcia will continue to work with us as a volunteer.”
Thanking the charity’s supporters, Karen said: “I’d like to say a special thank you to the Quaker Meeting House, The Salvation Army, Winchester Rotary, the Henry Smith Trust and the Mayor of Winchester for being so supportive and generous. Thank you also to our members, donors and incredible volunteers who have stayed with us during the pandemic and continued to offer their support to families and children at a time when they needed it most.”
Events
Recent news