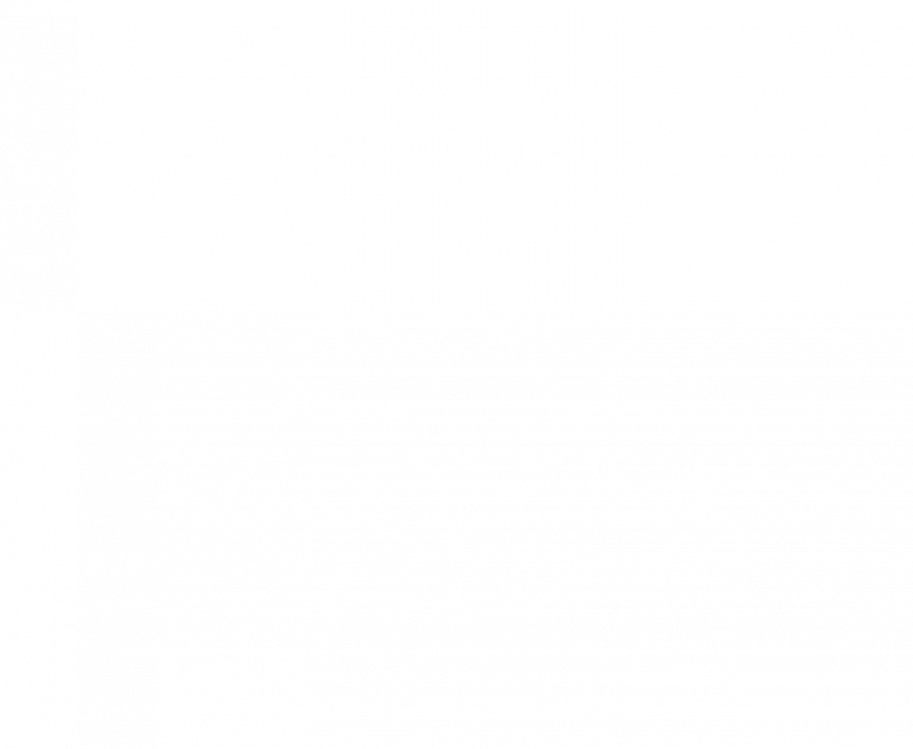 Three local charities, which offer support to young people and families across the Winchester district, have benefitted from the annual Mayor’s Charity Ball. The Bollywood-themed event took place at the Norton Park Hotel, Sutton Scotney, on Saturday 23rd April and raised nearly £1,000 for the Mayor of Winchester’s charities, namely Friends of the Family, Winchester Youth Counselling and The Eight Foundation.

The Bollywood Ball marked the end of a year of fundraising events supporting the Mayor of Winchester’s charities for 2021 – 2022 which have included a murder mystery evening, a sponsored walk and a virtual quiz hosted by Eggheads star Kevin Ashman.

Commenting on the event, the Mayor of Winchester, Cllr Vivian Achwal, said: “Thank you to everyone who came along to the Bollywood charity event and helped to raise funds for my three charities.”

Karen Hazlitt, Friends of the Family’s Chair of Trustees, said: “We were thrilled to be chosen as one of the Mayor’s charities for 2021 – 22 and we are extremely grateful to the Mayor, Cllr Achwal, for her tireless support over the past year. There have been many wonderful events which have raised much needed funds for Friends of the Family, Winchester Youth Counselling and the Eight Foundation. We would like to thank the Mayor for the work she has done to raise funds and awareness of our work supporting young people and families across Winchester.”