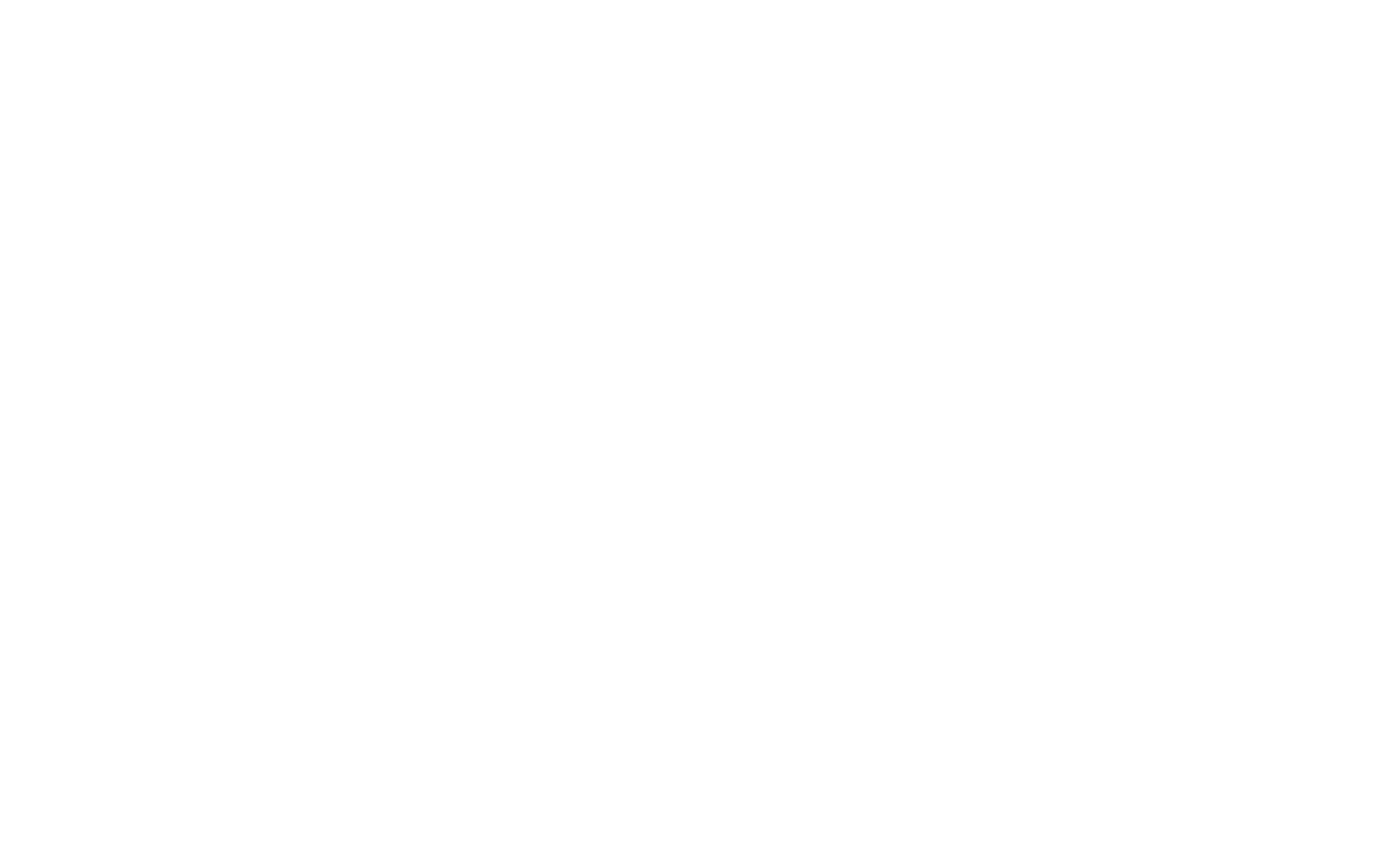 PRESS RELEASE: Charity says ‘Thank you’ to an ‘inspirational’ Chair of Trustees at AGM

By Friends of the Family
Posted 28th November 2019
In Media
PRESS RELEASE: Charity says ‘Thank you’ to an ‘inspirational’ Chair of Trustees at AGM2019-11-282019-11-28https://www.fotfwinchester.org/wp-content/uploads/2017/01/friends-of-the-family-winchester-logo-209px.pngFriends of the Familyhttps://www.fotfwinchester.org/wp-content/uploads/2019/11/trustees-staff-and-mayor.jpg200px200px
0

Friends of the Family held its AGM at St Peter’s Parish Centre, Winchester, on 4 November which was attended by the Mayor of Winchester, Councillor Eleanor Bell, as well as past and present volunteers, staff and trustees. The event coincided with National Befriending Week and Friends of the Family took the opportunity to hi-light the work of its volunteer befrienders.

Current volunteer, Jean, spoke passionately about befriending and the positive impact it has on the child she befriends. Jean said: “It’s a pleasure to see how his confidence has grown. I’ve been able to facilitate activities which he enjoys such as going swimming, doing maths and just running around in the fresh air. He is a joy to be with.”

Each befriender was presented with a certificate in recognition of their hard work and the support they give to children and families across Winchester.

The AGM also marked the retirement of Viv Wheeler as Chair of Trustees. Viv, who stepped down after eight years of dedicated service to the Board, will remain a trustee of Friends of the Family. She was presented with a bouquet of flowers from newly-elected Chair of Trustees, Karen Hazlitt, who has been a trustee for six years.

Thanking Viv for her commitment to the charity, trustee Chrissie Morse said: “Viv has given so much time to Friends of the Family and it shows as we are in a great position today. She has identified and encouraged the skills of the Board and has been an inspirational Chair to us all. She leaves Friends of the Family in the very capable hands of Karen Hazlitt.”

Cllr Eleanor Bell, Mayor of Winchester said: “Thank you from myself on behalf of the City of Winchester and the district. I know how important your work is and the impact that it has on children and families. You are a Winchester-based charity and you are doing fantastic work which is so worthwhile.”